WeWork Scrambles To Maintain Cash Amidst The Coronavirus

on April 21, 2020
WeWork’s tattered reputation after it failed to go public could be facing even more damage as it continues to charge full rent for its office space during the coronavirus lockdowns.
Startups in New York and London have voiced frustration about the coworking firm charging full rent and being charged a penalty when trying to cancel their membership. Additionally, WeWork collected annual fees this month at the height of the pandemic
WeWork India, a franchise of the coworking giant, is offering a 70% credit to members and has charged members 30% of the rent to continue paying salaries. While this seems lenient and flexible on the surface, the rent collected essentially amounts to a credit equivalent to 70% of its existing contracts.
Although WeWork continues to collect rent from most of its members, the company has evaded rent itself as it attempts to maintain as much cash as possible.
At the end of 2019, WeWork had $4.4 billion in cash and was expecting a $3 billion tender offer from its largest shareholder SoftBank, but the Japanese conglomerate has since backed out of the deal. Now, the end of WeWork could be fast-approaching. 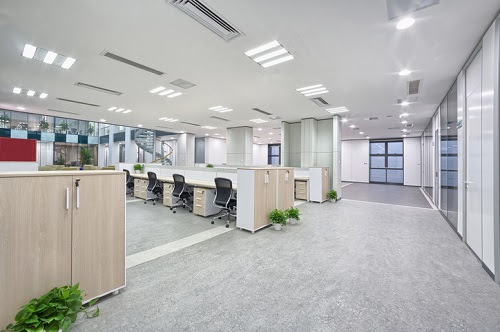 The way workers view the workplace has undoubtedly changed after months of working from home, and as companies slowly welcome employees back into the office, the future of commercial real estate will look much different. Nitin Bighane, Cofounder Grit Coworks believes that its important for companies in the current scenario to have work spaces which provide clients flexibility to expand, contract, grow, de-grow, and get basic business requirements like conference rooms, meeting rooms, receptions services as per their need and as per their usage. So an all around flexibility is required to help businesses come out of the situation. One need to embrace uncertainty in coming months. Bryan Murphy, CEO of flexible workspace firm Breather, said that tenants will understandably have concerns about coming back to a dense workspace. Therefore, companies will need to make adjustments to their every day operations to ensure the health of occupants. “I see COVID-19 being a catalyst for tru